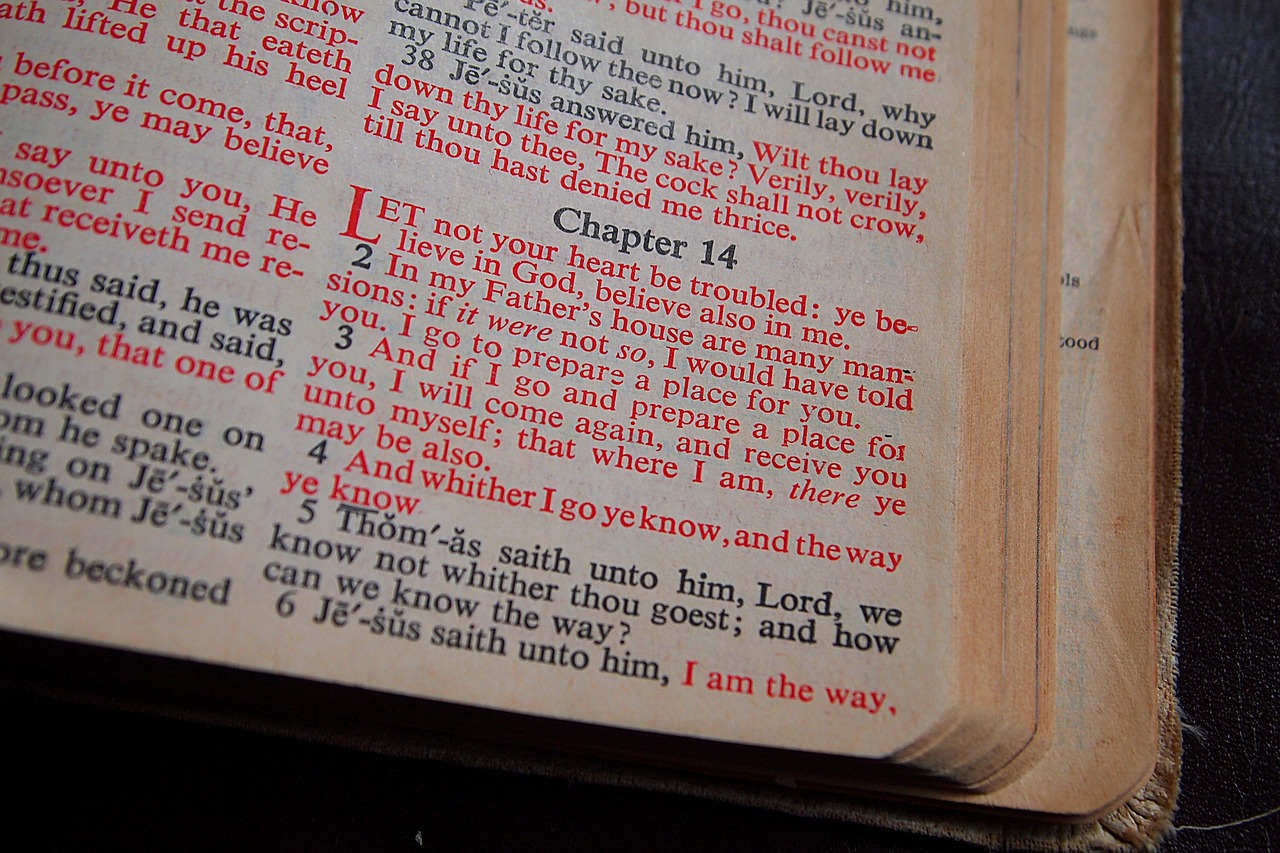 Respected teachers and my dear friends,

Good morning to one and all.

We all think. And we all communicate. But how do we do it? We do it through words, not just words but words in a particular language which others understand.

Though it is easy to communicate in our mother tongue; that alone is not enough in today’s world. We need to consider the fact that people speaking different languages mingle with us almost on a daily basis.

It is here that English language and the knowledge of it becomes an advantage. English may not be the most spoken language in the world, but it is the official language in many countries in the world.

Along with that we find people moving out to other countries to work. And English is the most used language for business communication in the world. It is also not surprising that more than 50% of content in the internet is in English; not to forget newspapers in English that set the standard.

Moreover, the best books and films in the world are produced in English. Sometimes, popular and best-selling books in other languages are translated into English to reach a world-wide audience. I am sure you might have watched a film in Chinese and understood it because of sub-titles produced in English.

All these facts prove the importance of English language. It gives us access to business communication, the world of knowledge and also the world of entertainment.

The language itself is constantly in a state of change. It has borrowed words from all cultures and civilizations it has come into touch with. You will find words in English which has its roots in Greek, Latin, Sanskrit, Hindi, French, German etc. So the ability of the language to grow and expand is one important highlight of the English language. It is a truly colourful language and an international language as well!

As a concluding thought, let us consider our opportunities for higher education. It is an established fact that English is the language that gives us access to Science; especially the fields of Engineering, Medicine, and Information Technology. Or think about a Post Graduate in Management and the distinct advantage he or she enjoys if able to communicate well in English! Thus English is the language that is used in higher studies and research.

Finally, let me ask you a question? Would each one of you like to have a job—not just a job but a good career ahead? If the answer is yes, why not make yourselves employable at the highest and the best spheres of work by mastering the English language? Thank you.

1 Minute Speech for Children on The Gift of Christmas!