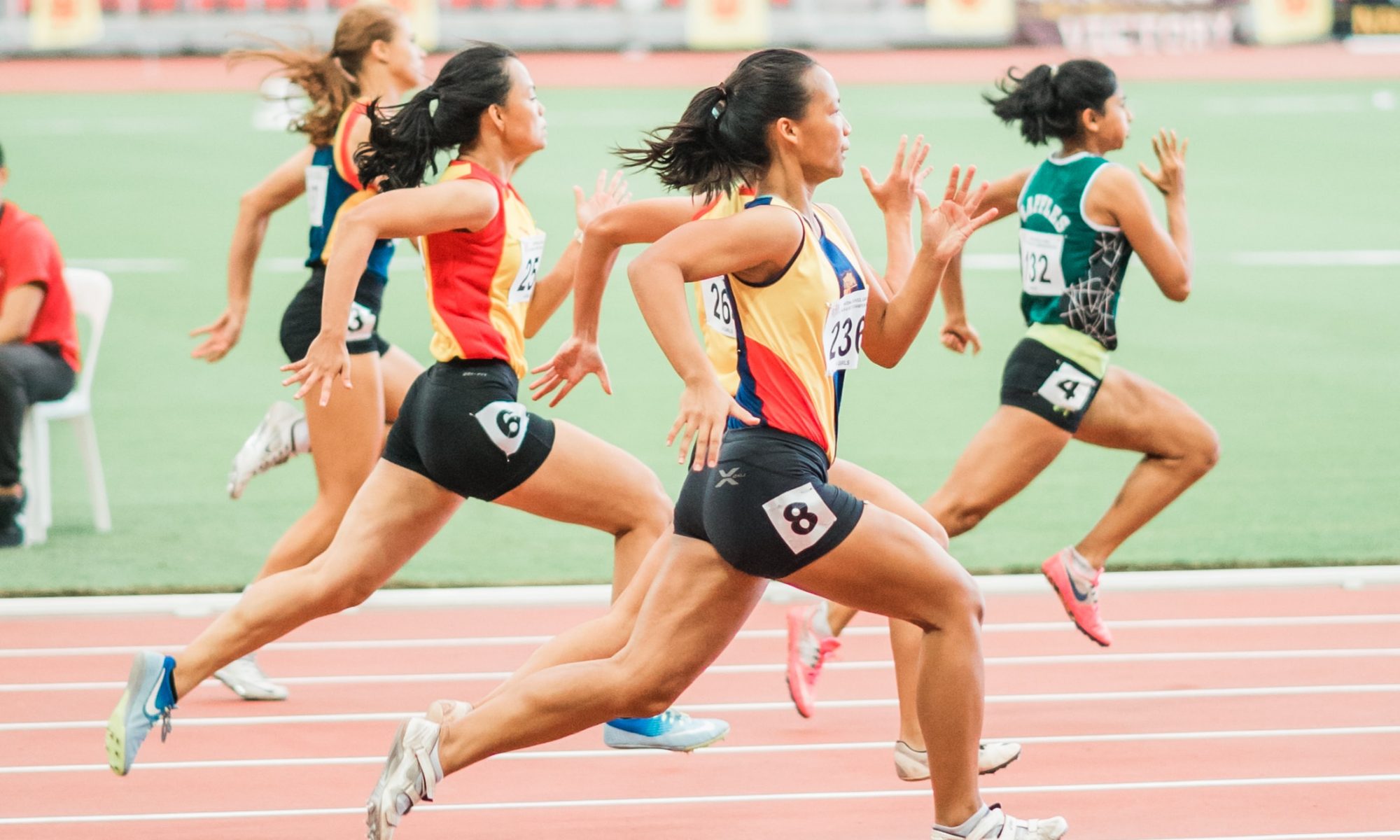 You might be the fastest sprinter in the world. Yet you won’t think of or ever imagine to run a 100 metres sprint at the Olympics or World Athletic championship finals with bricks on your head; will you?

But the sad thing is that in real life you are probably attempting to run life’s race and rush ahead with many bricks on your head. And what are these bricks? They are dead weights that slow down your progress.

And what are these dead weights?

The first one is definitely the baggage of your past. Your past might be full of mistakes you made and plenty of regrets you have. But they are to be left behind. Let the lessons you learned from them remain. Let those teach you humility. But never entertain the past and its baggage with the same dignity given to  a foreign head of state paying an official visit to the country. So, leave your past behind.

The second dead weight is definitely negative habits you entertain. You might have struggled with them for years. You might have pledged to stop indulging in them many times. And especially every new year you might have taken the resolution to get out of that habit or habits pulling you down. But you might not have succeeded. Perhaps you need to be reminded that sometimes your resolve is not enough. Therefore, seek God’s help.

The third dead weight you carry is, worries of this life. Each day the news is getting bad and worse. There is not one day without some kind of negativity being heard. In spite of all the entertainment going on, bad news still makes its rounds. And you are worried. Especially about what the future is going to be. The only antidote to worry is trust in God.

Now what can you do about these three: baggage from your past, negative habits from your present and worries about your future?

The main thing is to renew your mind: Think on the finishing tape. Think of things that matters at the end. Refuse to worry. Say no to negative habits. And seek God’s help to wipe your past clean and give you a brand new beginning in life.

Life is a race. And you’ve to learn to discipline yourself and go into strict training to keep yourself ready for your best performance in the race. Those who run well avoid distractions and focus on the finishing tape. They throw away all bricks that weigh them down and run.

So many runners in the Olympics in its earliest form ran to win a wreath or a laurel that faded away. But God rewards for an eternity with a crown that does not perish, spoil or fade away. So be careful how you run life’s race. Run so as to win the prize. There is going to be rewards and joy at the end of the race if you do away with the bricks you are carrying today.

What Better Hope in Life Do You Have Than This?

“Let us throw off everything that hinders and the sin that so easily entangles,
and let us run with perseverance the race marked out for us.
Let us fix our eyes on Jesus, the author and perfecter of our faith.”