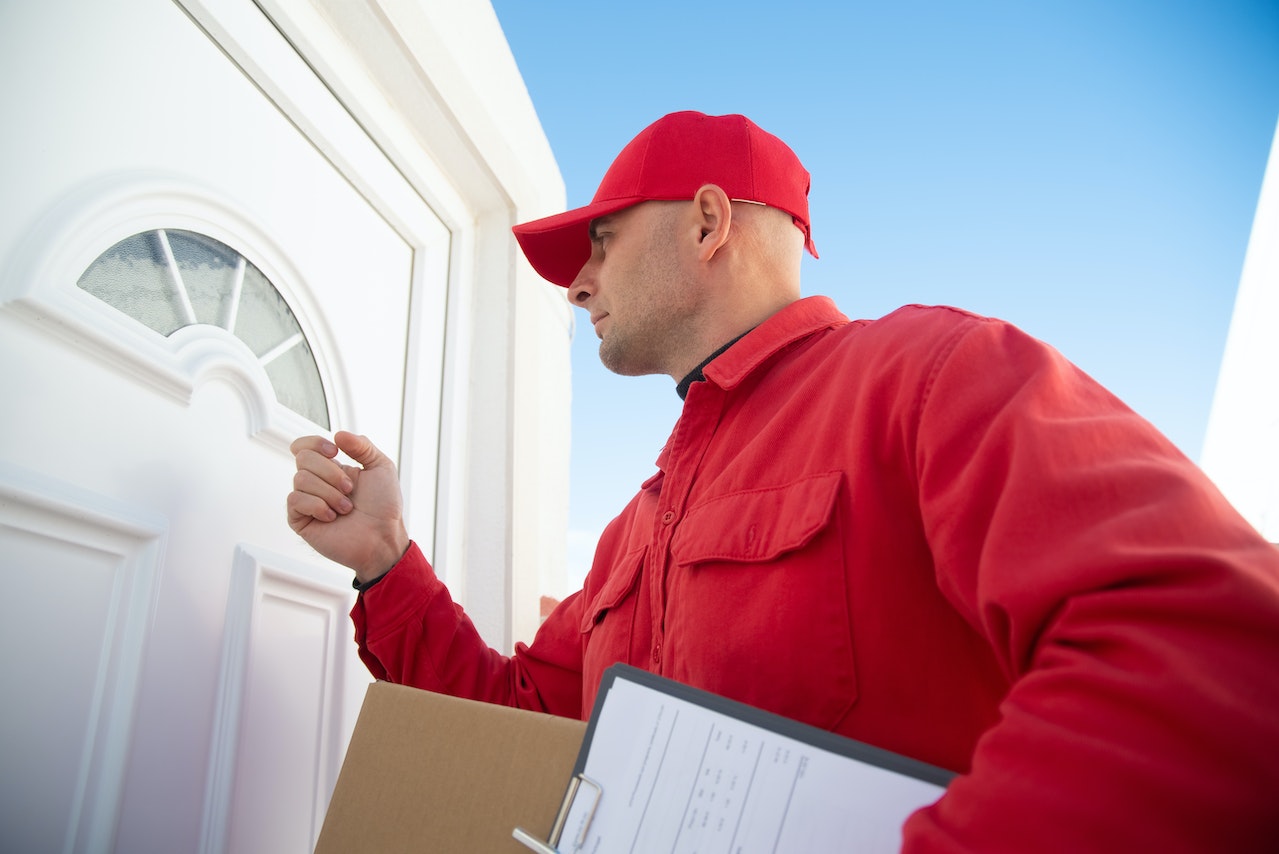 A while ago someone rang the doorbell in my house. But no music was heard. It was not faulty but there was no electric supply. It was power cut here. He then started knocking and saying, “Hello,” and “Is there anyone in the house,” out loud.

But I was too lazy to get up and look. I was taking a short nap. It was too hot and it was just past noon.

Shortly I got up and went to answer. By that time the person had left.

I thought a little bit about this simple incident. Some knocks are heard, some are not. At least a few, we ignore.

What if the knock or doorbell ringing is a messenger with an urgent message? That thought was what finally made me get up and have a look. But I missed that opportunity.

Then I thought, isn’t this what Jesus said: “Here I am! I stand at the door and knock. If anyone hears my voice and opens the door, I will come in and eat with him, and he with me.”1